In larger vineyards, the loss of crops due to bird damage could be as high as 10-20 percent, resulting in millions of dollars’ worth of lost revenue, and in smaller vineyards, that percentage could be much higher, sometimes resulting in a total loss. The cost of netting wine grapes at vineyards is approximately $350.00 per acre (the cost of the netting material, the labor to install and remove before harvest), and can become astronomically high. Yet this method is mostly ineffective since the grapes are pressed right against the netting, and the birds have no problem eating them right through the netting. Cherries and blueberries are also often decimated by starlings and have been successfully protected by this method of bird abatement. 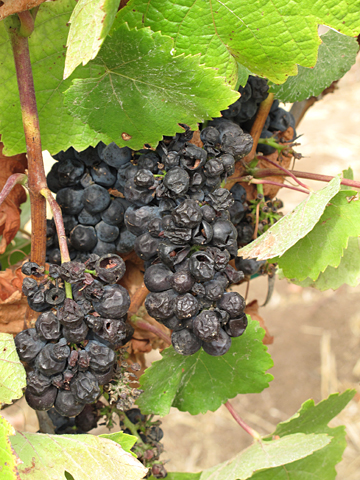 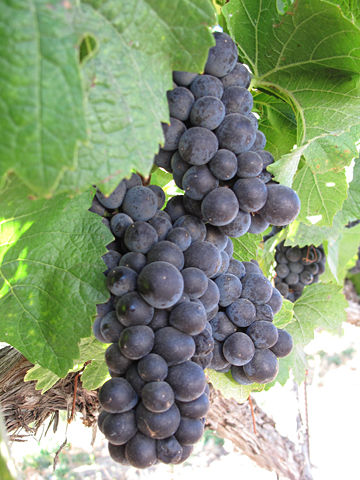 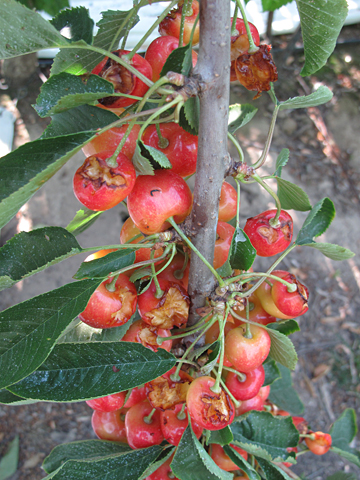 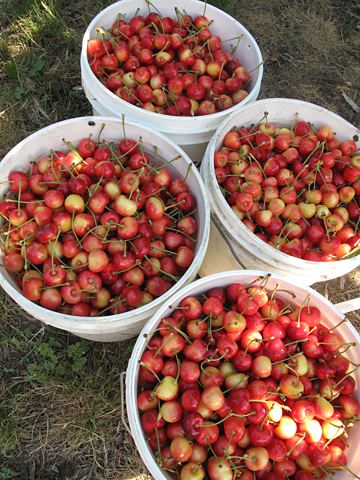 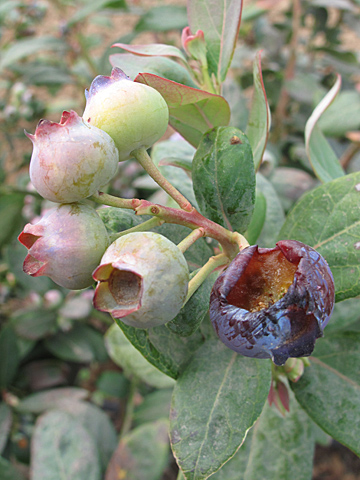 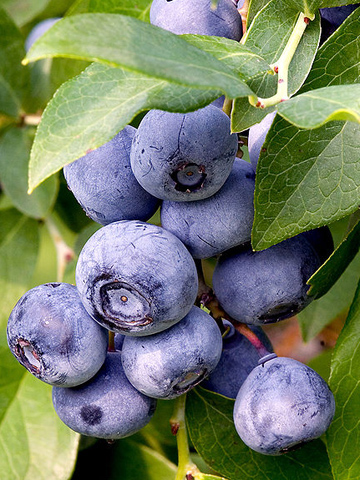 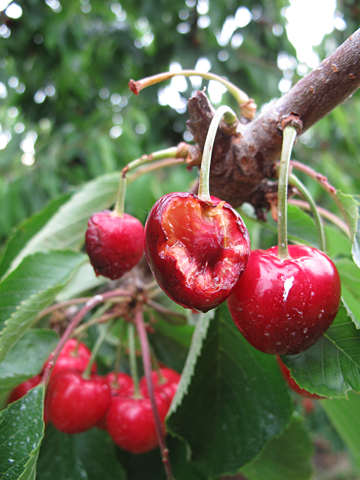 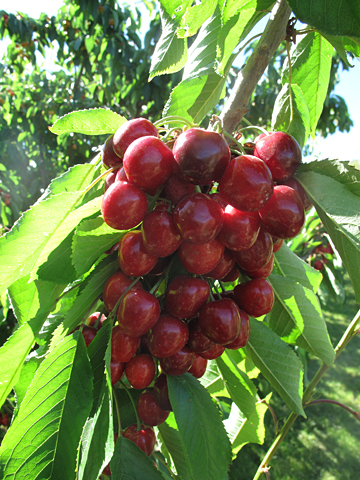 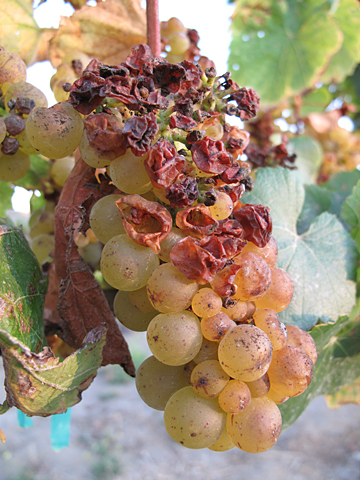 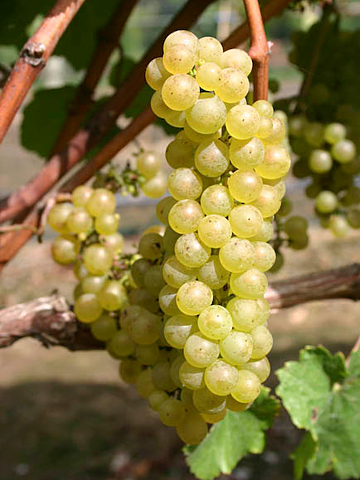 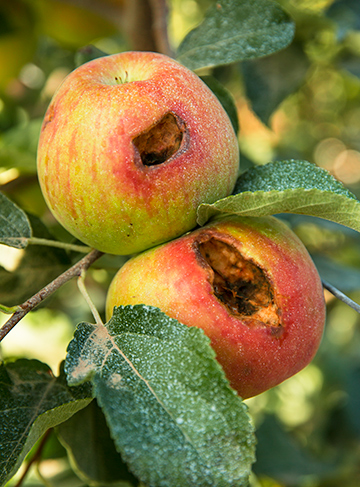 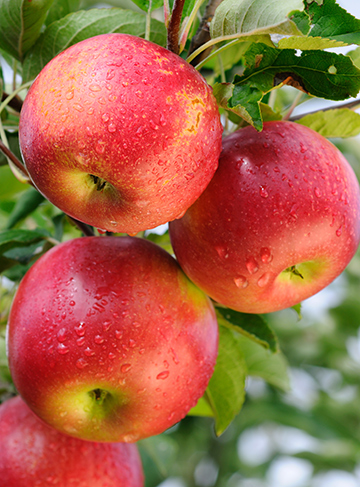